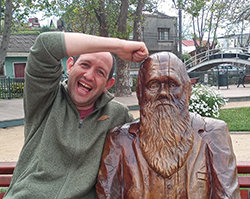 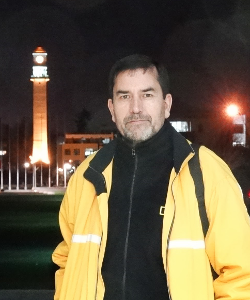 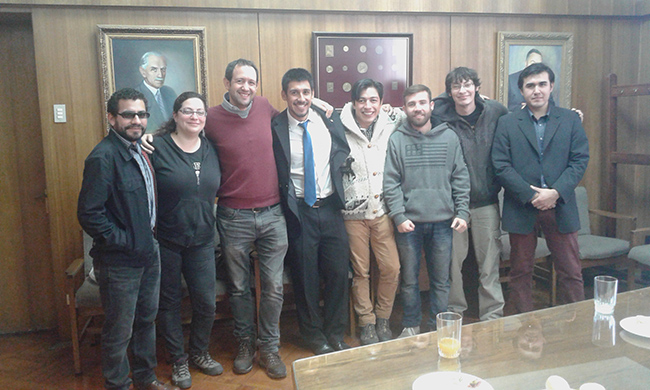 January 2017: Laurent Sachs and Nicolas Buisine from the French National Museum of Natural History visited the LADE and gave a fantastic bioinformatics course for 14 postgraduate students. The 3 days-long workshop included a combination of lectures and practical activities and was held at the University of Concepcion. More details here ! 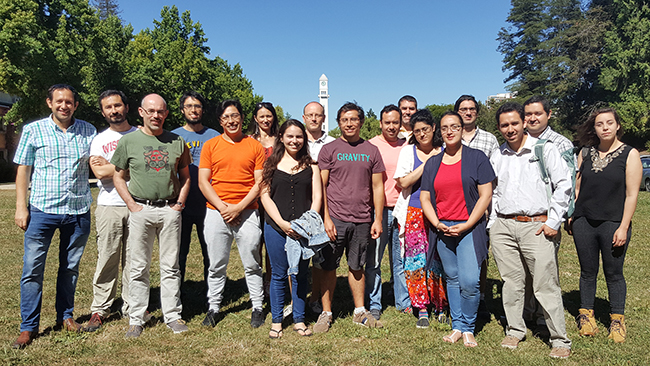 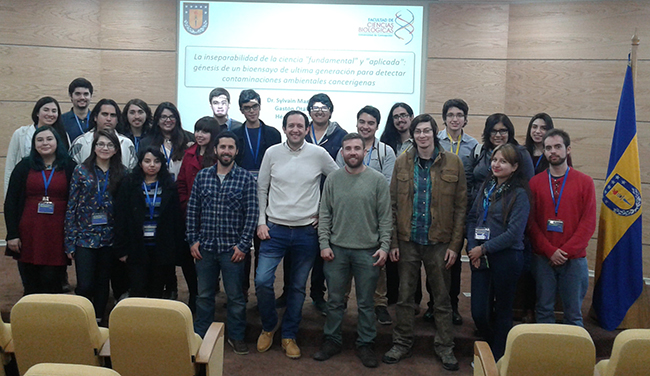 5th of December 2014:  Ariana and Patricia defended their PhDs on the same marathonic day! 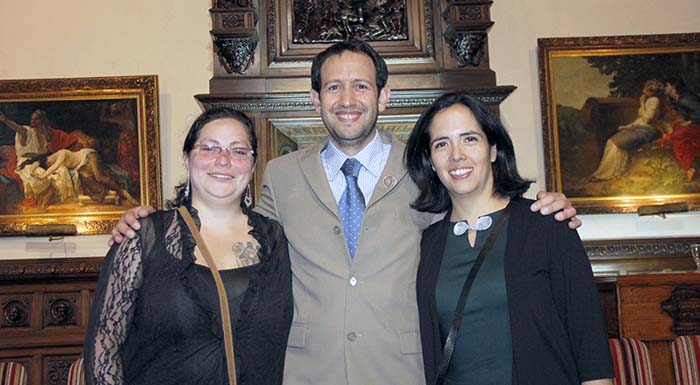 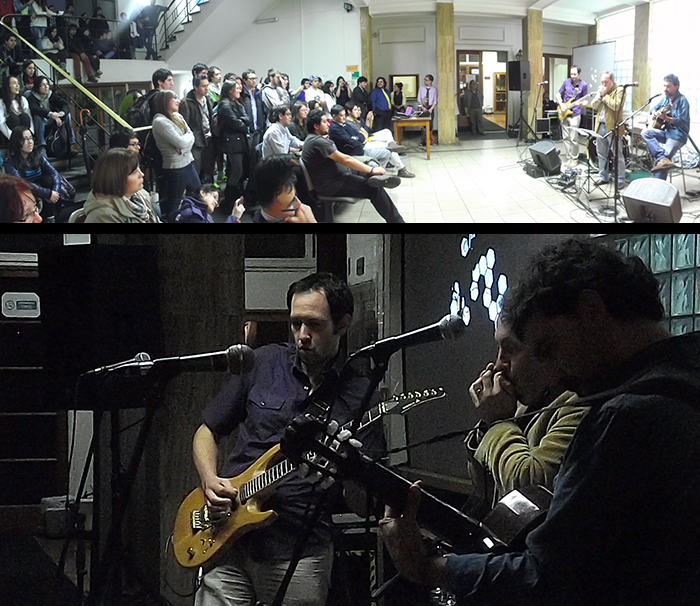 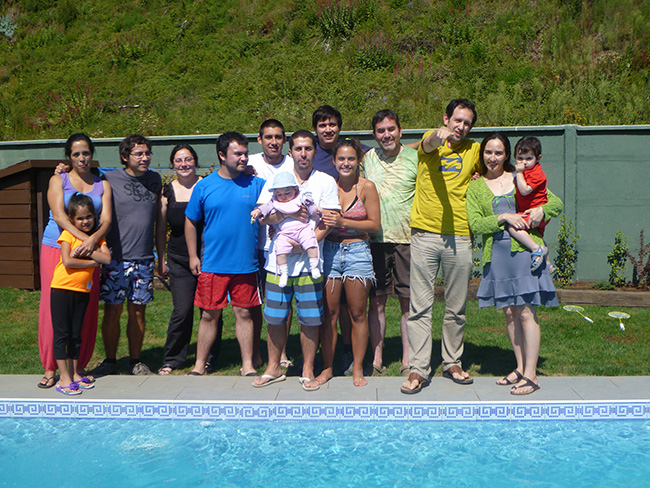 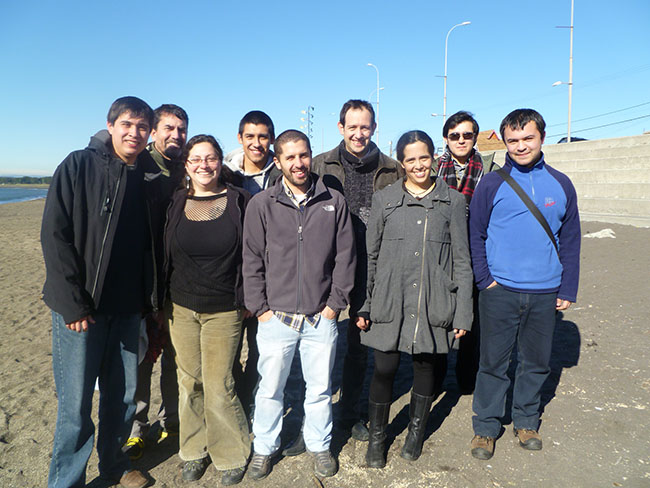 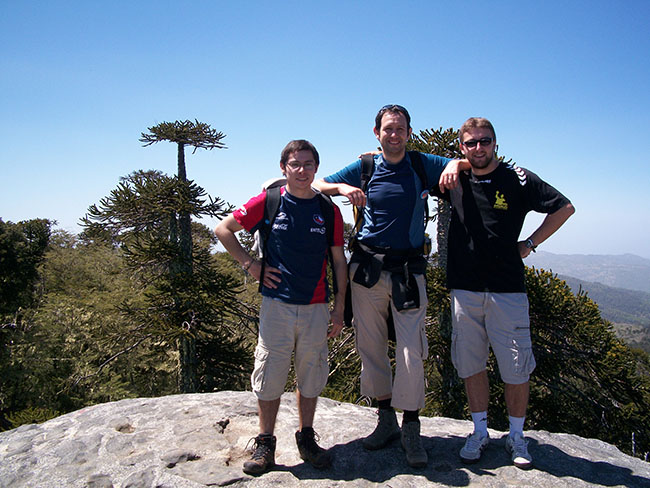 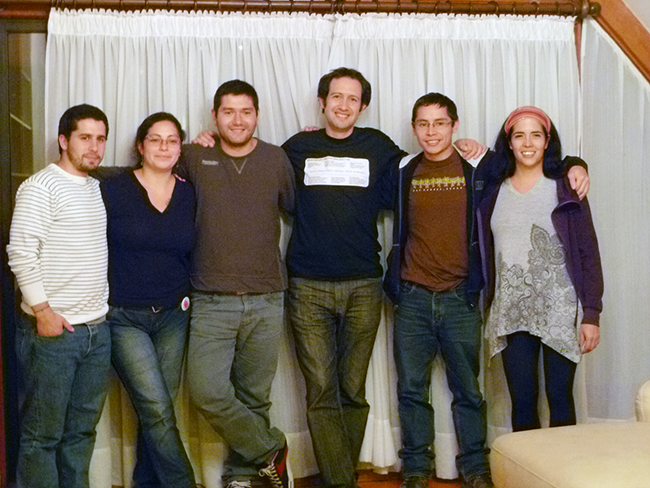